Follows four people who have physically transformed themselves into their celebrity obsessions including Kim Kardashian, Beyoncé, Marilyn Monroe, and Barbie.

Plastic Surgery To Look Like Jennifer Lawrence? Meet A Woman Who had 7 Surgeries in One Day to Look Like A Celebrity

By JUJU CHANG And AUDE SOICHET Via Nightline

HOUSTON, TX;  Celebrity Plastic Surgeon Dr. Franklin Rose was featured on ABC’s Nightline for his transformation of Kitty, a Houston woman who underwent seven operations in one day to look more like her favorite celebrity, Oscar-winning actress Jennifer Lawrence, including a rhinoplasty, fat grafts to build and augment her cheekbone area, liposuction under her cheeks and neck for facial contouring, liposuction to her hips and thighs, a “BBL” Brazilian buttock lift, and breast augmentation.

Houston Plastic Surgeon Dr. Franklin Rose has been known for his work on the original MTV’s I Want a Famous Face and for helping aspiring actresses and models look more like their favorite celebrities such as Meghan Markle, Melania Trump, Ivanka Trump, Lindsey Lohan, Megan Fox, Pamela Anderson, Carmen Electra, and Jennifer Lopez among many others.

“For years, people wanted to look like Angelina Jolie, wanting her lips. Patients come in and want Kim Kardashian’s buttocks. This has been going on since I’ve been in practice,” Rose says, “So it is not surprising to see Reality TV shows such as these rising in popularity right now.”

Emmy award-winning journalist and special correspondent JuJu Chang followed Dr. Rose and his patient Kitty before, during, and after surgery to reveal her transformation for ABC Nightline. 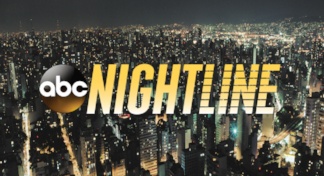 Call it plastic surgery 2.0., where aspirations to look like a starlet are inspired by personality, good looks, and self-empowerment.

Dr. Franklin Rose, Kitty’s surgeon, who heads Utopia Plastic Surgery MedSpa in Houston, said patients will bring in images of “any number of well-known celebrities” and ask for “certain noses, lips, breasts,” among other things he said.

But is this sort of extreme makeover, where patients are willing to have their features altered to look like one of Hollywood’s elite, psychologically healthy? Dr. Rose said he has had to turn some patients away.

“By this point in my career, after evaluating 14-15,000 new consultations, you can tell very quickly within a matter of a minute if the patient is well adjusted or not well adjusted for whatever the procedure they might present,” he said.

Kitty says that over the last few years, the more famous Jennifer Lawrence has become, the more she has heard from friends and strangers about her resemblance to the actress. “The more I’ve looked at her, the more I’ve realized that her features are sort of my features but more refined,” she said.

Her motivation to get surgery was also fueled by motherhood, “the reason why I decided to get surgery is after having my daughter, I wasn’t quite as comfortable with my body,” she said. “I don’t think you have to be crazy to want to look better or feel better about yourself. That’s not crazy.”

Eric, her husband, wasn’t convinced his wife needed cosmetic surgery.
“Jennifer Lawrence isn’t a celebrity that I have particularly strong feelings about one way or another,” he said. “It’s totally her choice.”

Kitty is part of a younger generation of women who are happy to pay the costs and take on the risks of plastic surgery to channel their inner-favorite celebrity. Kitty was ecstatic with the results. “Of course I look like Jennifer Lawrence,” she said. “I thought I had a resemblance to Jennifer Lawrence before my surgery and now I think after, my features are more refined to where they resemble her more.” – By JUJU CHANG

Review the video featuring Dr. Franklin Rose & Kitty before, during & after surgery from ABC Nightline: https://abcnews.go.com/Nightline/video/makeovers-plastic-surgery-celebrity-23095226

Read the original story in its entirety on our blog: https://drfranklinrosemd.com/kitty-plastic-surgery-abc-nightline-dr-franklin-rose/ 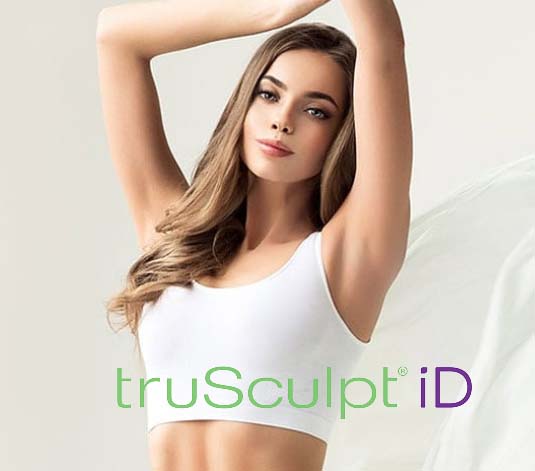 VIP Event 10.4.19 It’s not too late to get the body you’ve always wanted! We have a new solution that you can trust to get slim and feel great…without major changes to your lifestyle! Reserve your place at our exclusive customer event featuring TruSculpt ID. TruSculpt ID is the revolutionary new nonsurgical treatment targeting fat in areas of the body… 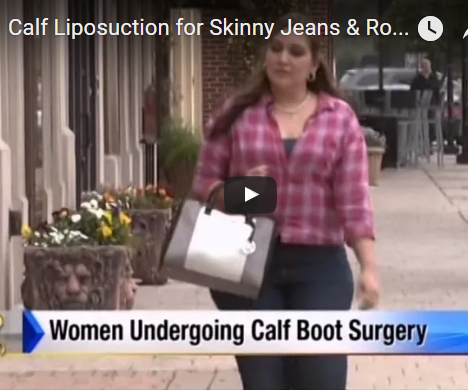 Women turn to surgery to get perfect fit for rodeo boots: Liposuction for Skinny Jeans & Boots by Dr. Franklin Rose Can’t Zip Up Those Boots? There’s a surgery for that, and some Houston women are taking measures to slim their legs and calves to battle these trouble spots & problem areas. HOUSTON, TX; Rodeo… 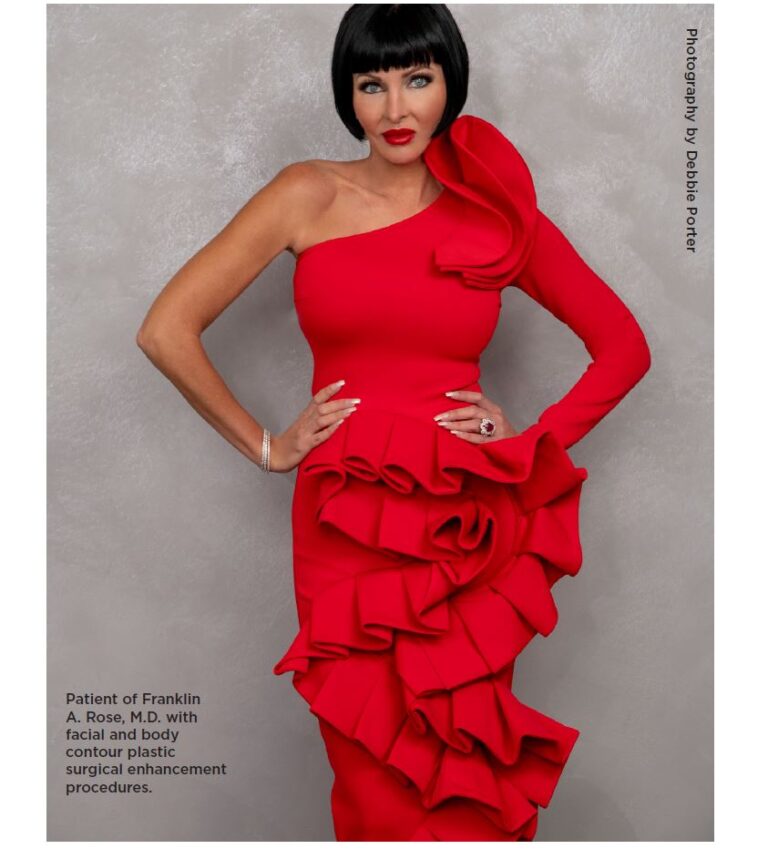 Read the story in its entirety https://www.houstoncitybook.com/dr-franklin-rose/ Why do so many starlets come to Houston instead of getting plastic surgery in Hollywood? Dr. Franklin Rose, known for his work on dozens of celebrities from Houston and elsewhere says choosing the right plastic surgeon and preserving a beautiful and natural look for his patients is key….